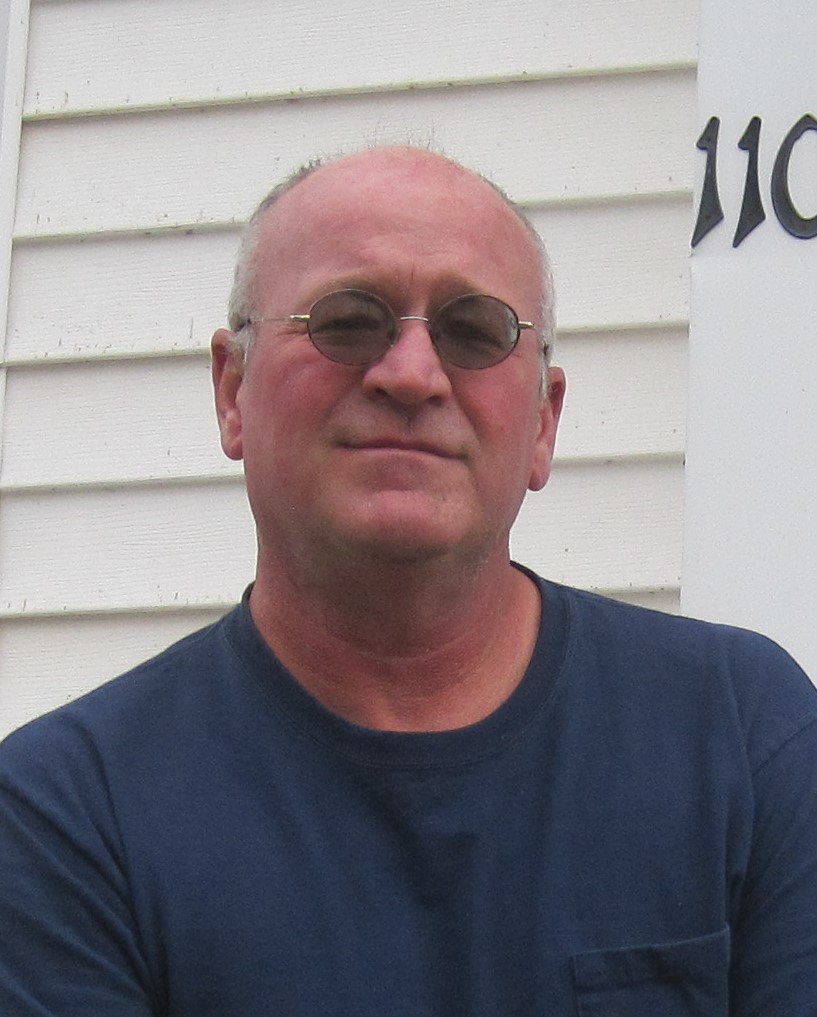 Mr. Cavanagh is a lifelong, fourth generation Auburn resident who graduated from Kenston High School and attended Kent State University. He is married, has three sons, and is enjoying his new role of grandpa to 6 month old Lilly. P.J. served a four-year term on the Zoning Commission beginning 1991 and followed that with a four-year term as Trustee. P.J. was Vice Chairman of the Farmland Preservation Task Force in 1999.

Mr. Cavanagh resides on and operates a 150-acre farm. His commitment and interest in government is understandable when one finds out that his grandfather was an Auburn Trustee for 12 years and was the originator of Zoning in Auburn, serving as the Zoning Board’s first Chairman.